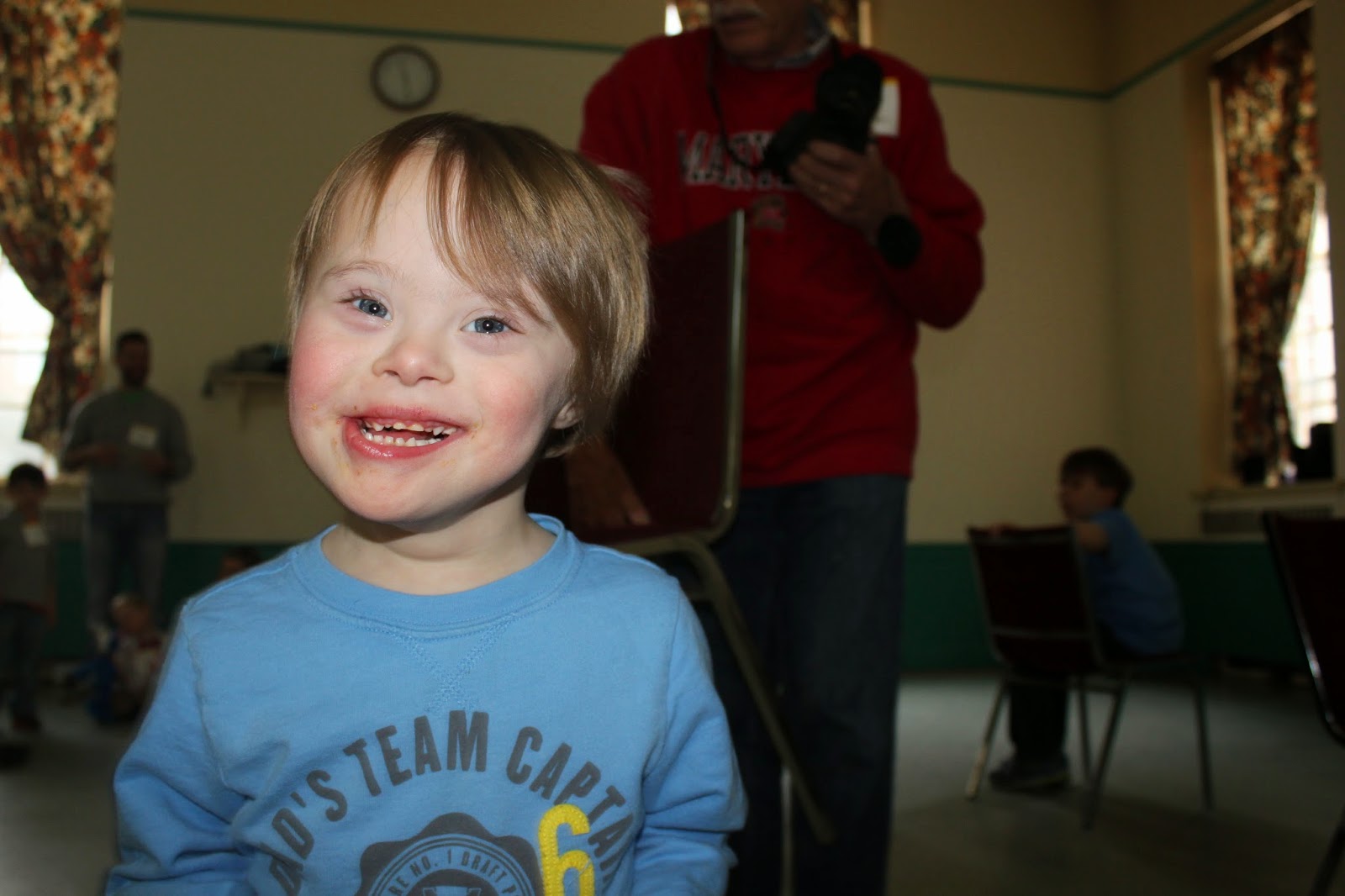 Today is World Down Syndrome Day so what better day to post about awareness and inclusion for individuals with Down syndrome. 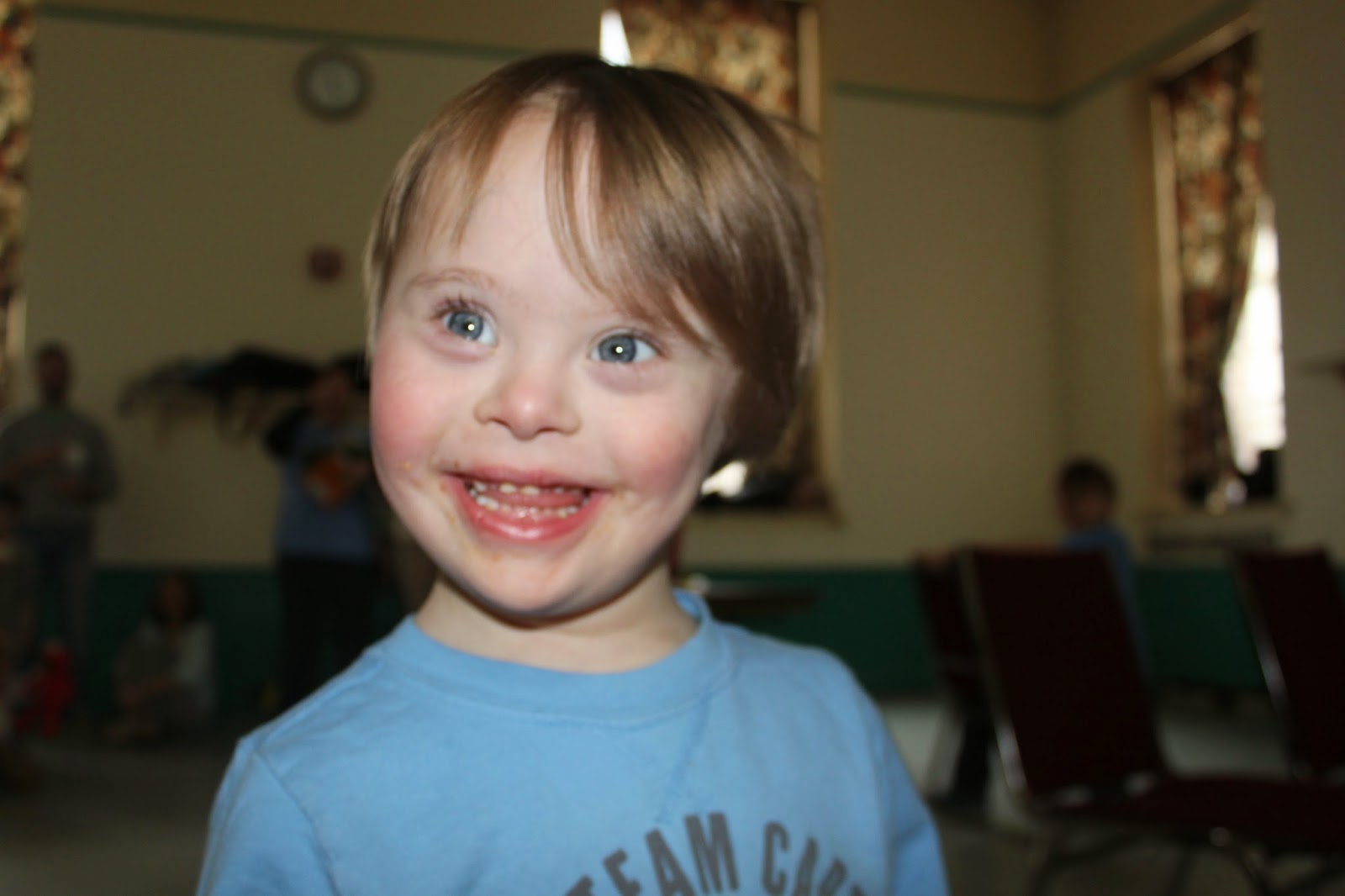 A couple of months ago I was approached to reach out to someone who was given a prenatal diagnosis.  Their baby was going to have Down syndrome and they were devastated and strongly leaning toward termination.  I said I'd be glad to talk to them to share our experience and let them know how awesome our son is.  In a world where there is a lot of outdated information about individuals with DS, I wanted to make sure that they had the most accurate info so that they could make a more informed decision.  I was scared.  I wanted to share our experience and show how meaningful not only Jackson's life is, but our life as a family with a child with DS.  I wanted the family to see the value of Jackson's life.  I wanted them to choose life... 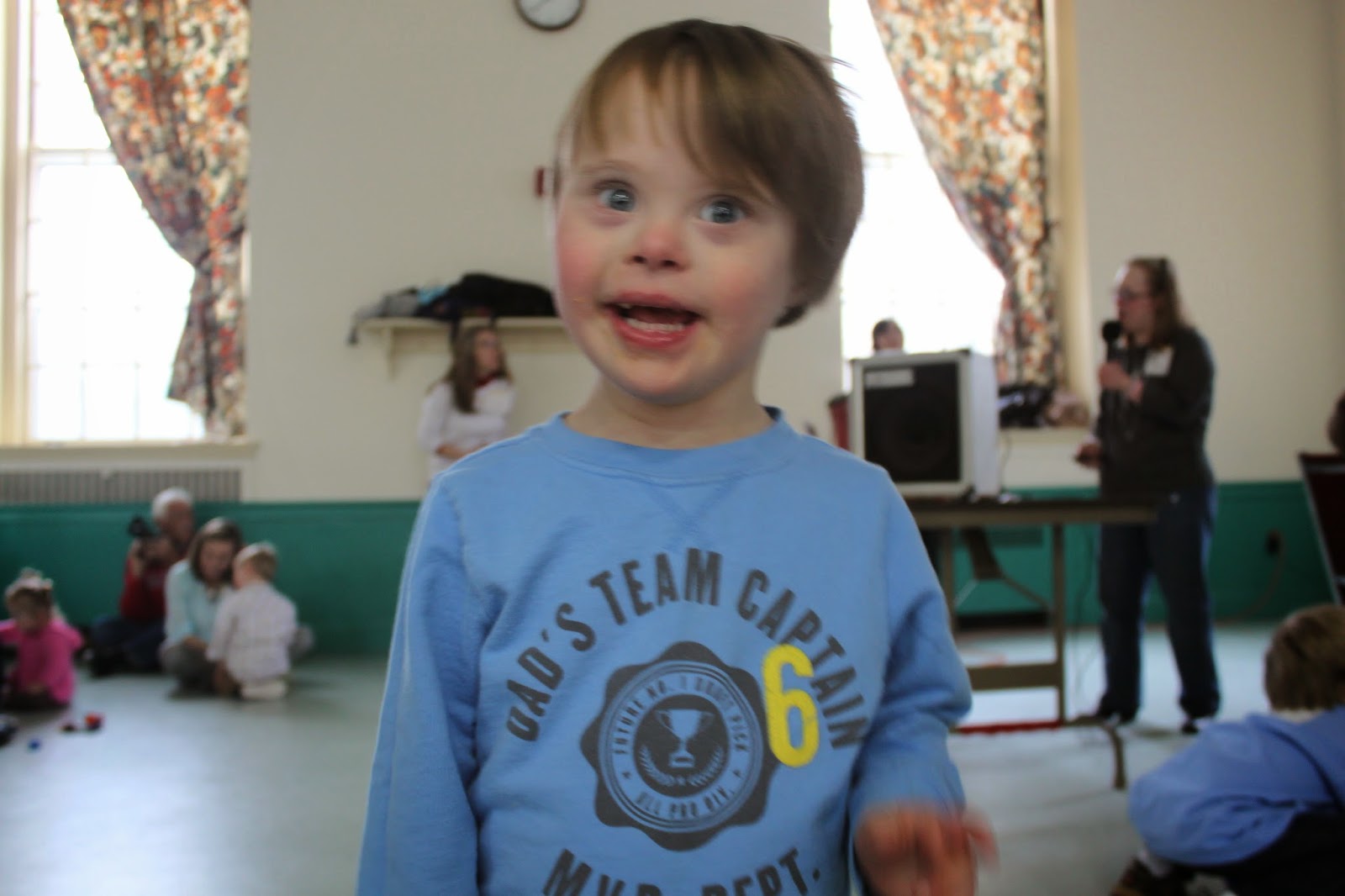 I reached out to our DS support group (Cheseapeake Group) and asked for advice.  What should I do?  What should I say? They gave me ideas and offered to send the family updated info so that the family could make a more informed decision.  They wished me luck.

I reached out to the mother and left her a message.  Shortly, I received a response from the family member that had contacted me for help and was told that they had made up their mind and would be going forward with termination.  They did not want to talk.

Adam was on a business trip and got home later that evening.  The kids were already in bed and I was in bed (grading papers).  He knew I had been asked to reach out to this family and wanted to know how it went.  I could not help but cry as I relayed the outcome.  I was sad for the baby who was not going to get a chance at life simply because of their extra chromosome but I was also sad because there are still so many people who see individuals with DS and see something wrong with them, a defect, something not deserving of life..that indirectly this family didn't see my Jackson as someone who was worthy of life.  He had no value to them. 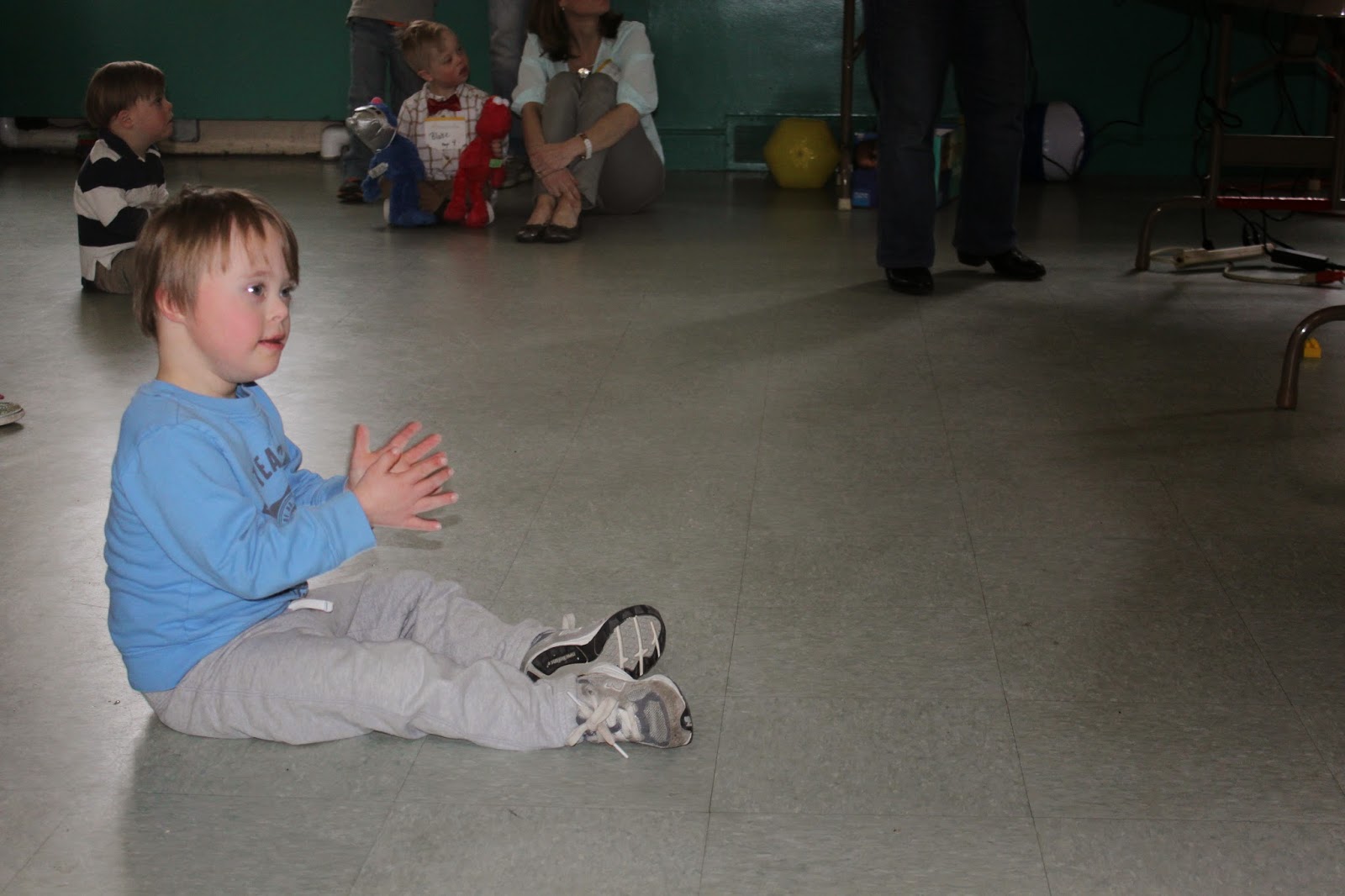 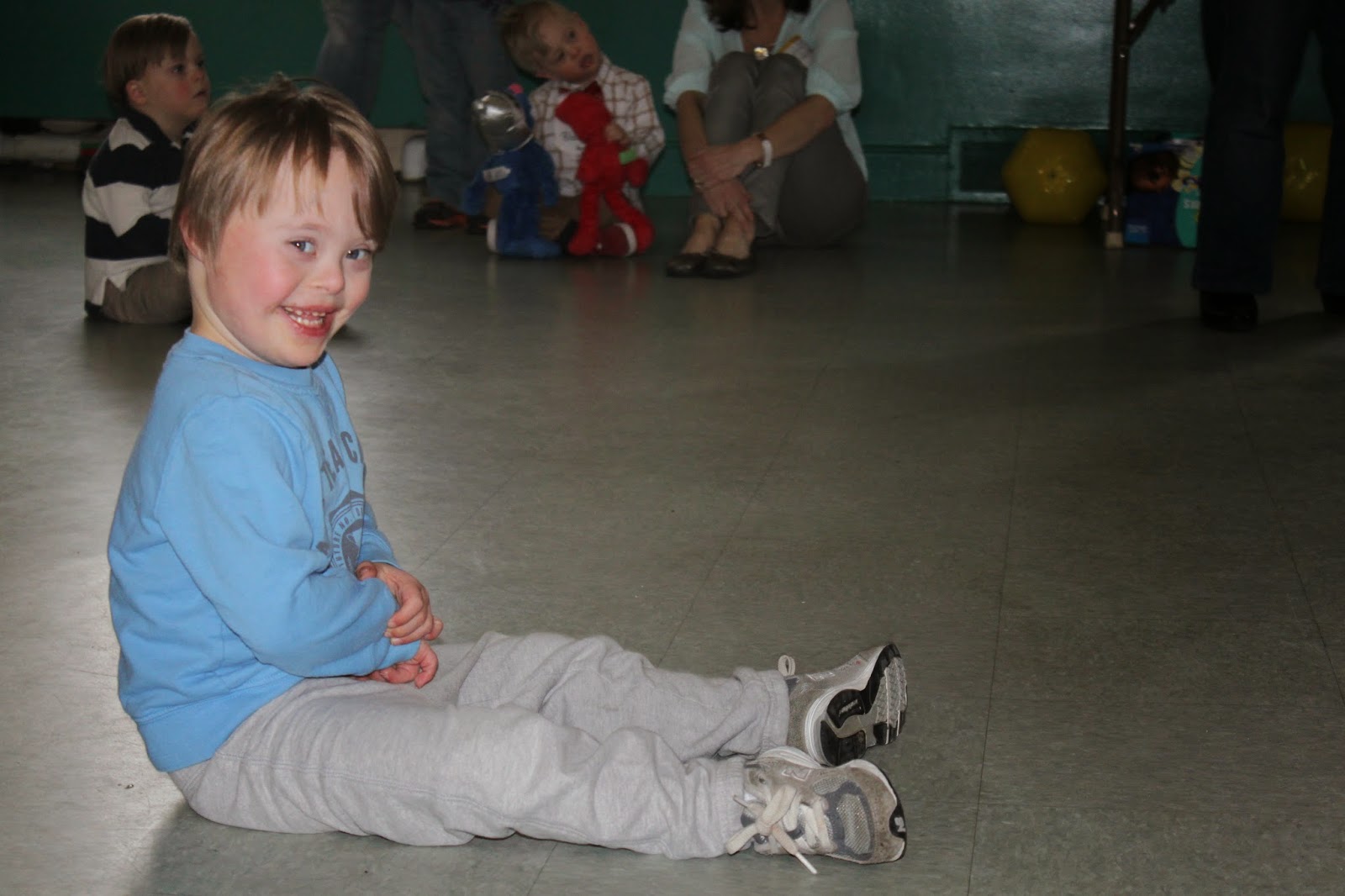 I write this post, not to judge this family.  I don't know them, so I don't know their true reasons.  I can guess that a lot of their decision was based upon fear.  I get fear.  I was scared once too.  They may have even allowed misconceptions/misinformation direct their decision.  Or perhaps they truly did not want that baby because they just simply did not want a child that would have special needs.   I even get that...not many people would ask for a child with a disability.

Each week, I sit next to families during our private therapy sessions.  Yes, some of them are there for minor things, like strengthening a leg after a broken ankle.  But many are there for PT or OT due to delays due to DS, autism spectrum disorders, or perhaps, cerebral palsy.  I'd be willing to bet that they didn't "want" their child to have special needs...but I'd also be willing to bet that they felt their child had value in this world.  I've spoken to a few families of children with CP.  Both of these families had to wait months to years to find out the reason why their child was delayed in reaching milestones.  Lucky for us, we knew what we were working with.

I had a student a few years ago who was hit by a car while crossing the street.  This left him in a wheelchair and with brain damage that affected his learning.  He was not born with special needs, but due to this accident, he will live the rest of his life with them.

Bottom line is - there's no way to determine the future for any of our children.  They are ours and as parents we do what is best for them in hopes that they will have the skills to one day be independent (special needs or not). 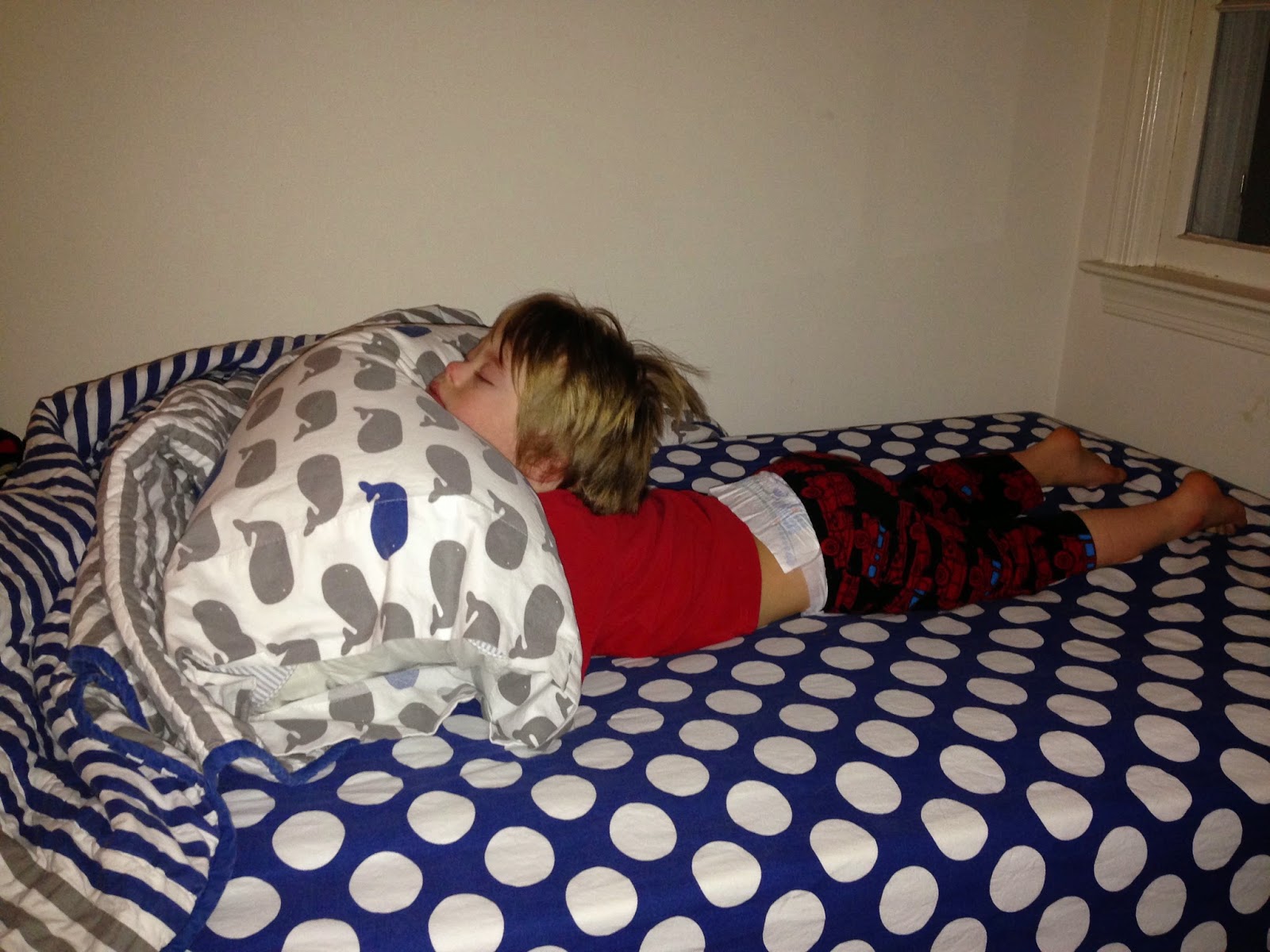 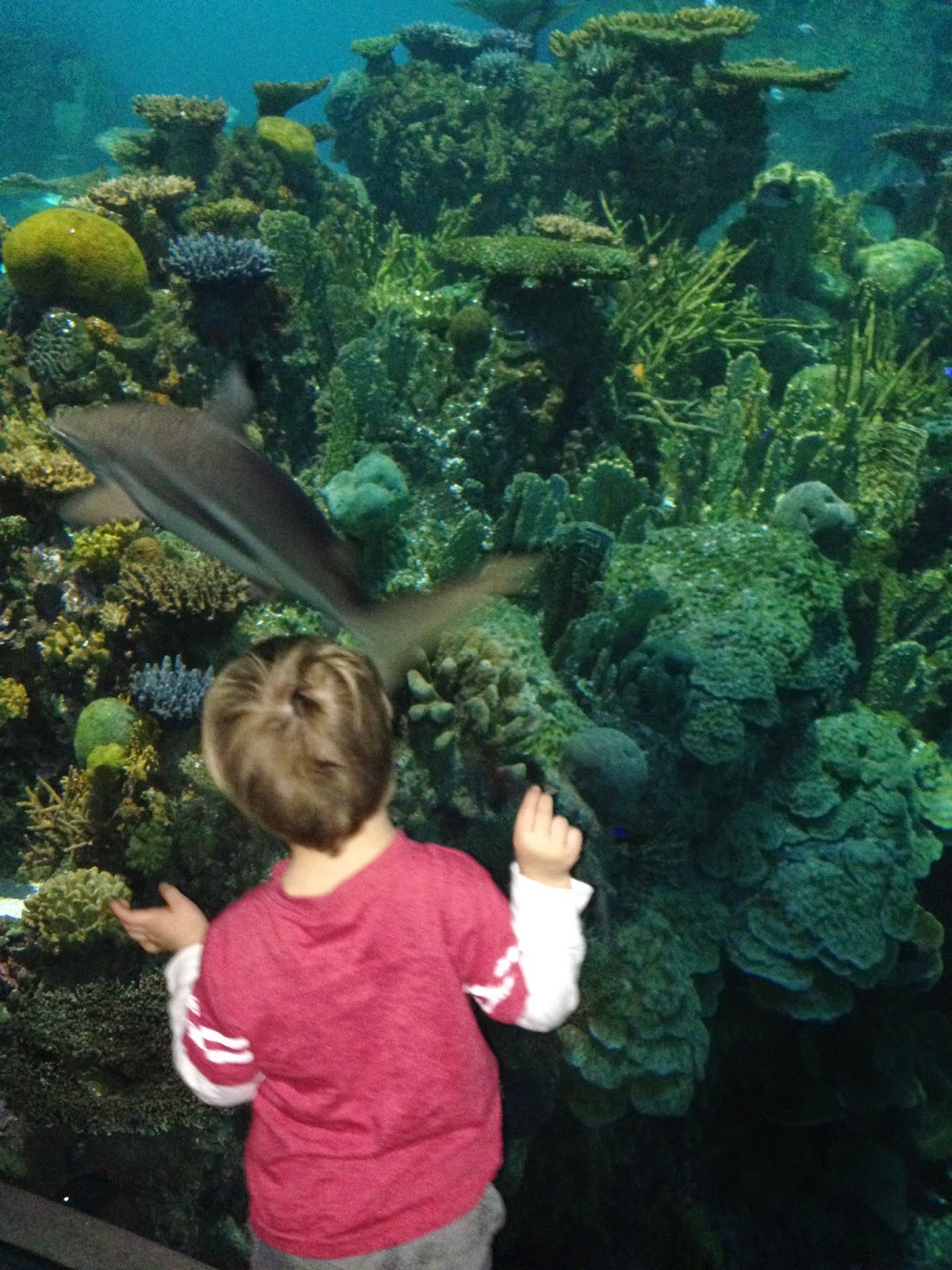 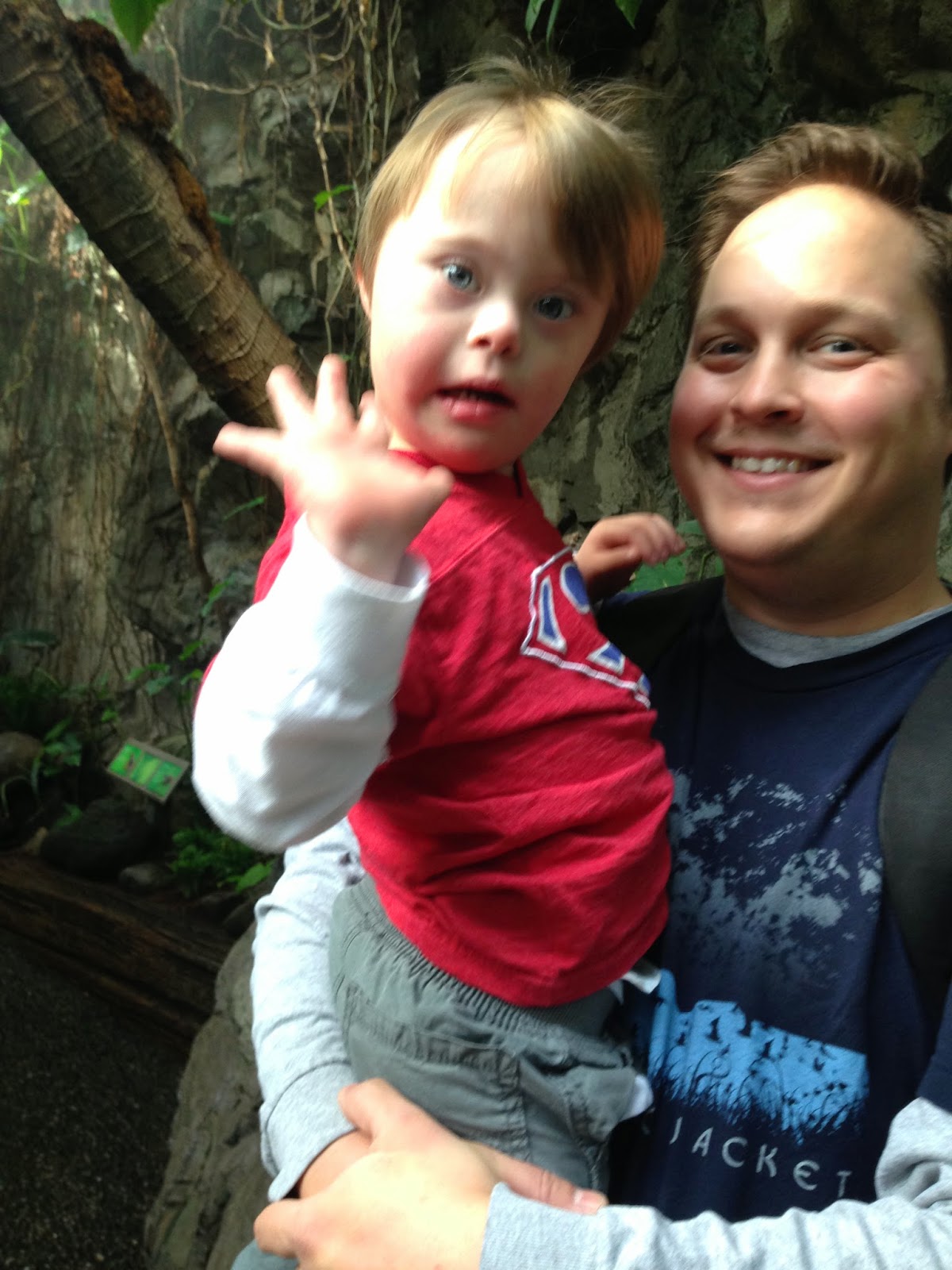 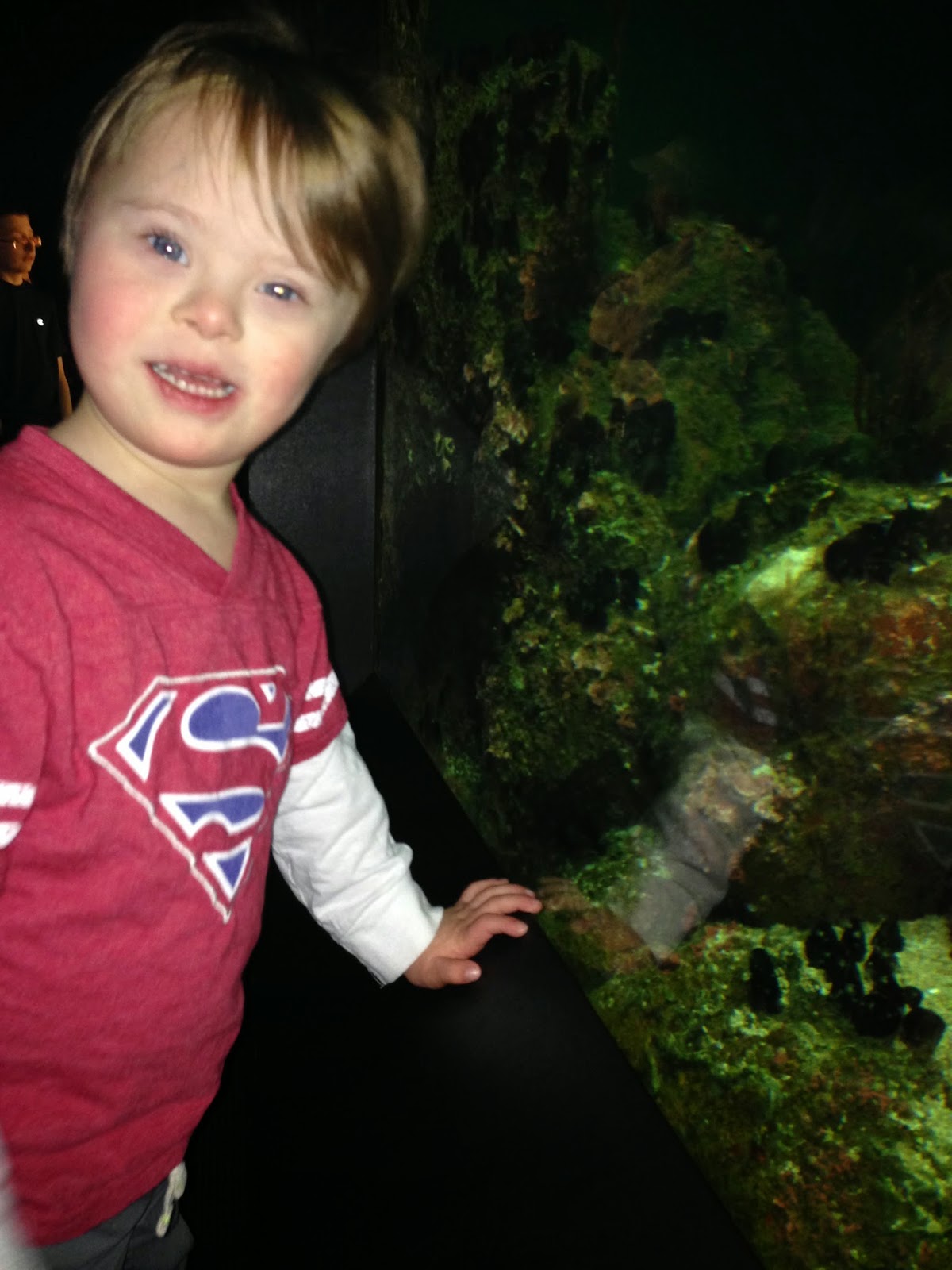 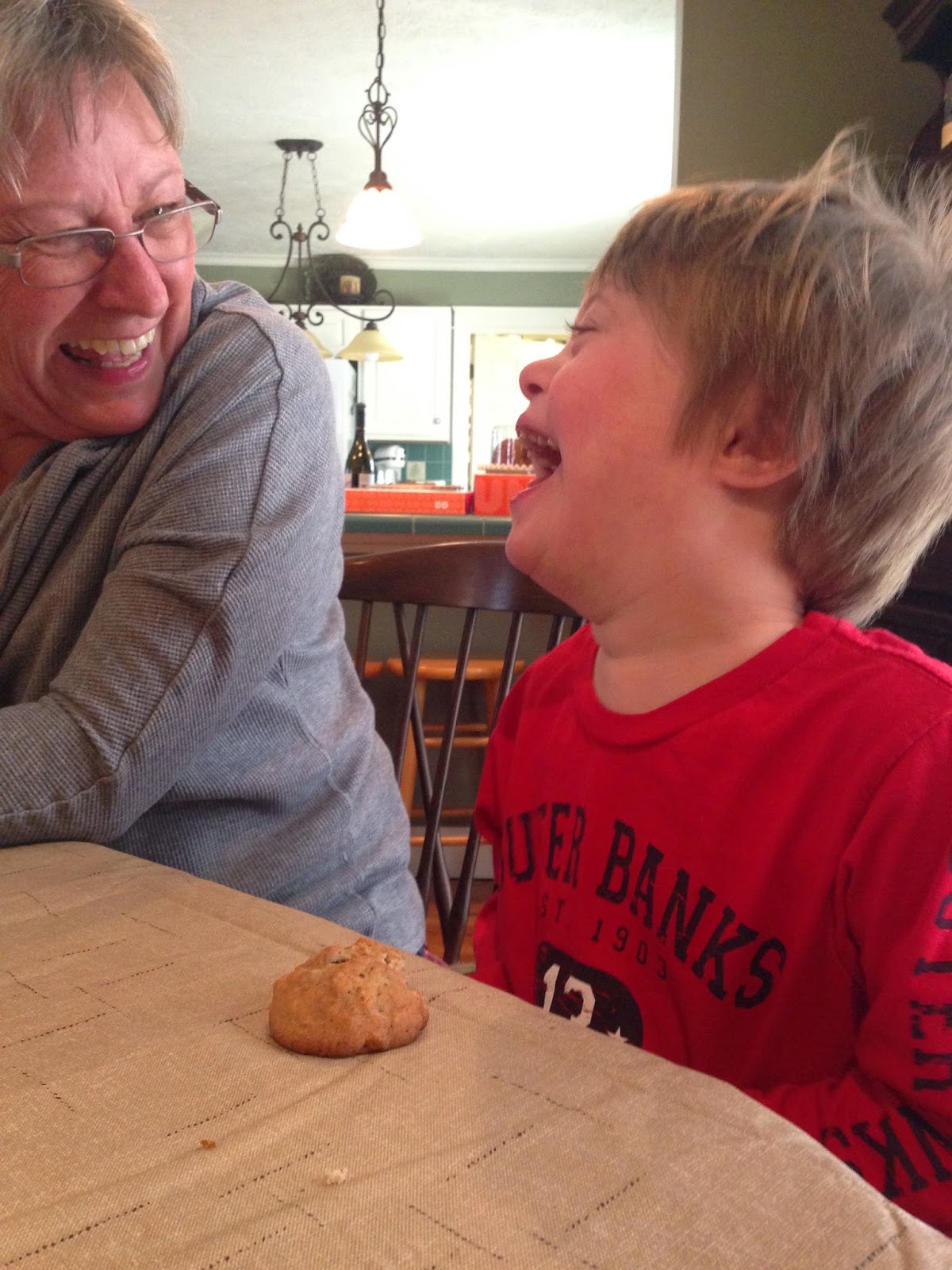 Yes, Jackson has special needs.  He has delays.  He requires therapy (PT, OT, and speech).  But he is so much more than a child with DS. He knows his letters and numbers. His vocabulary is booming and he's working on saying sentences. He is beginning to recognize sight words including his name. He loves Thomas the train, the movie Airplanes: Fire and Rescue, and the Cars characters (see a theme here?). He loves tickles and hugs and has a smile that is contagious. He loves taking baths with his brother and singing songs. He loves playing catch and tormenting our cat. He loves bananas, apple sauce, and cookies.  He is more alike than different. 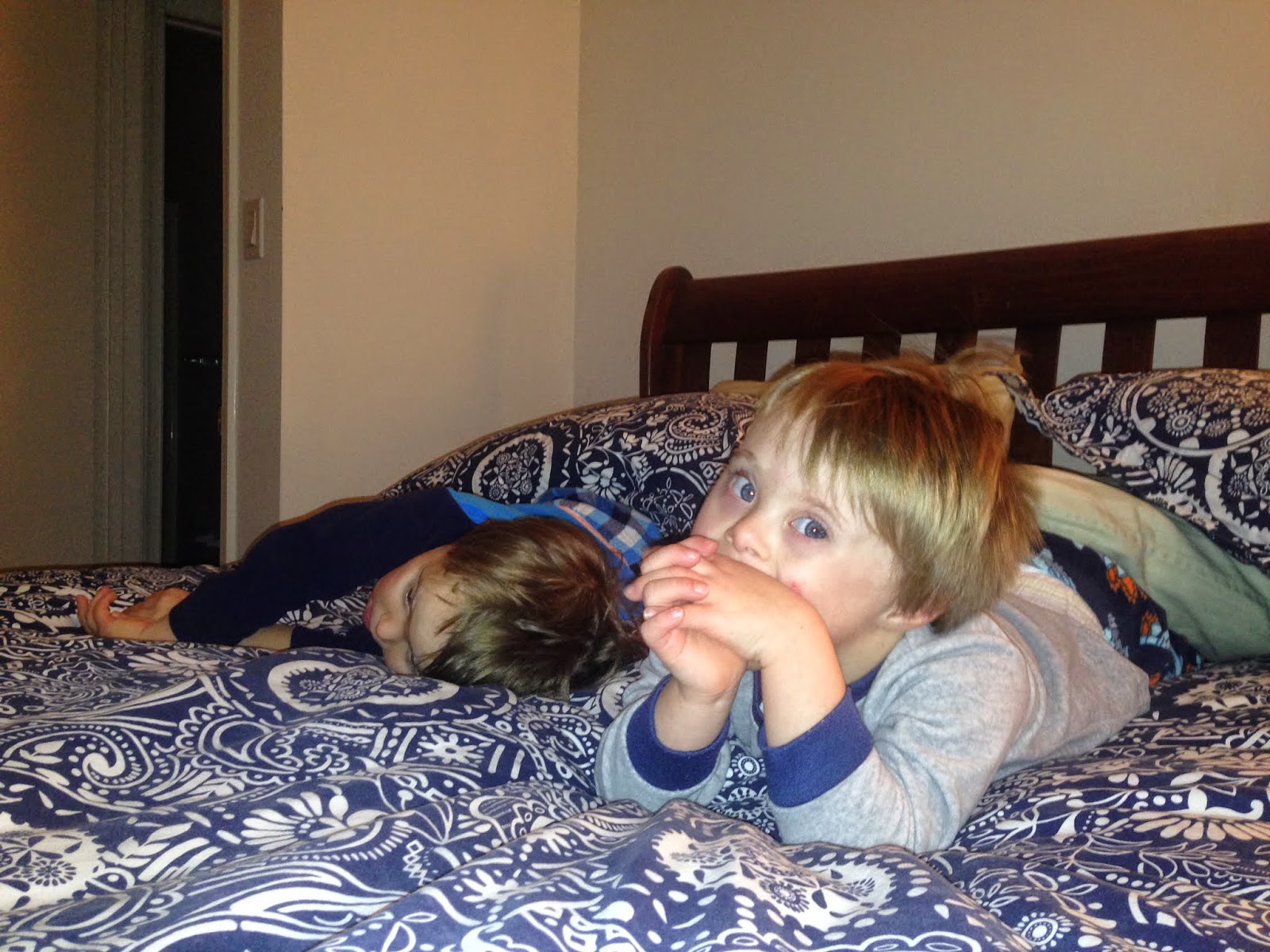 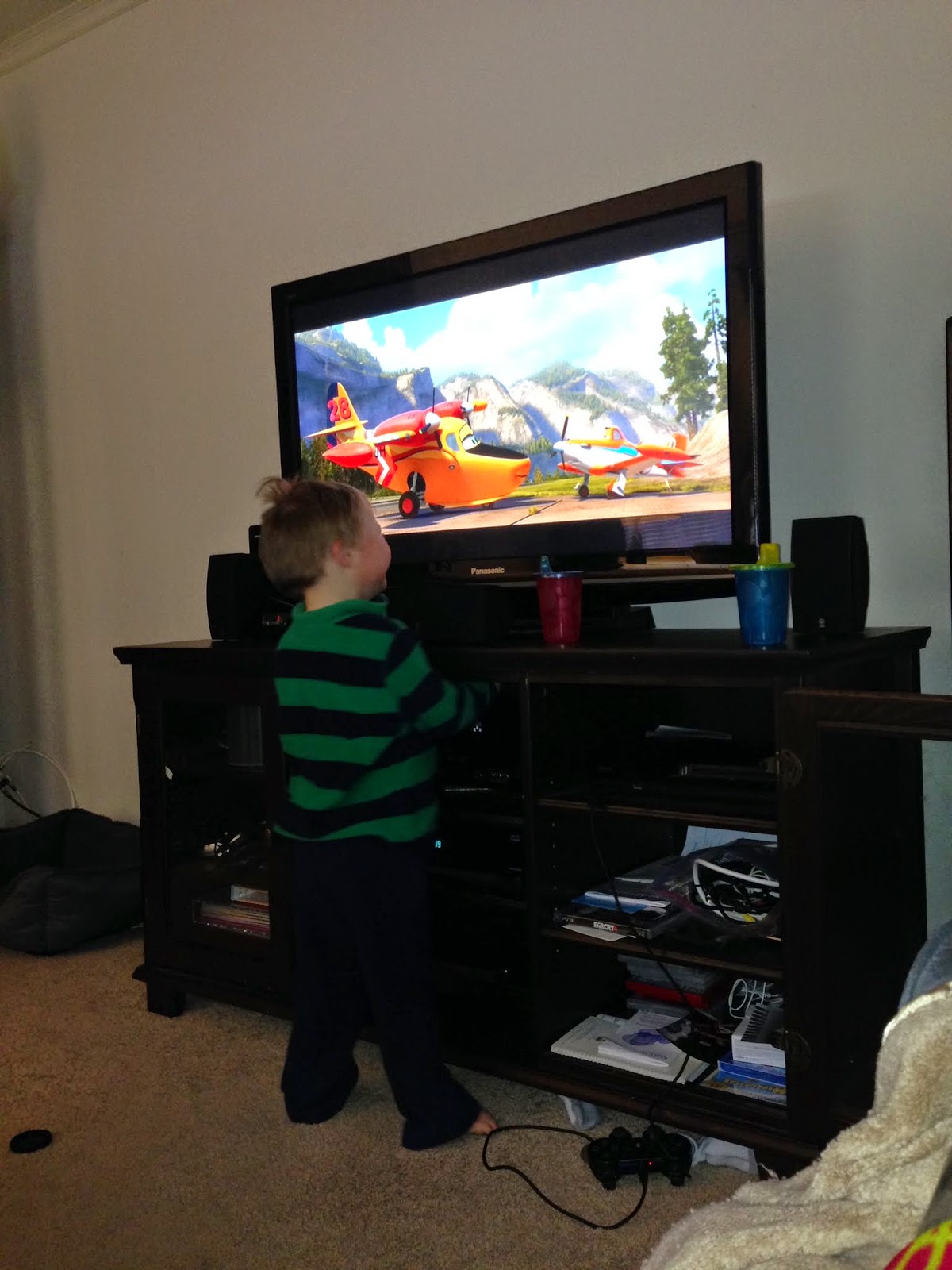 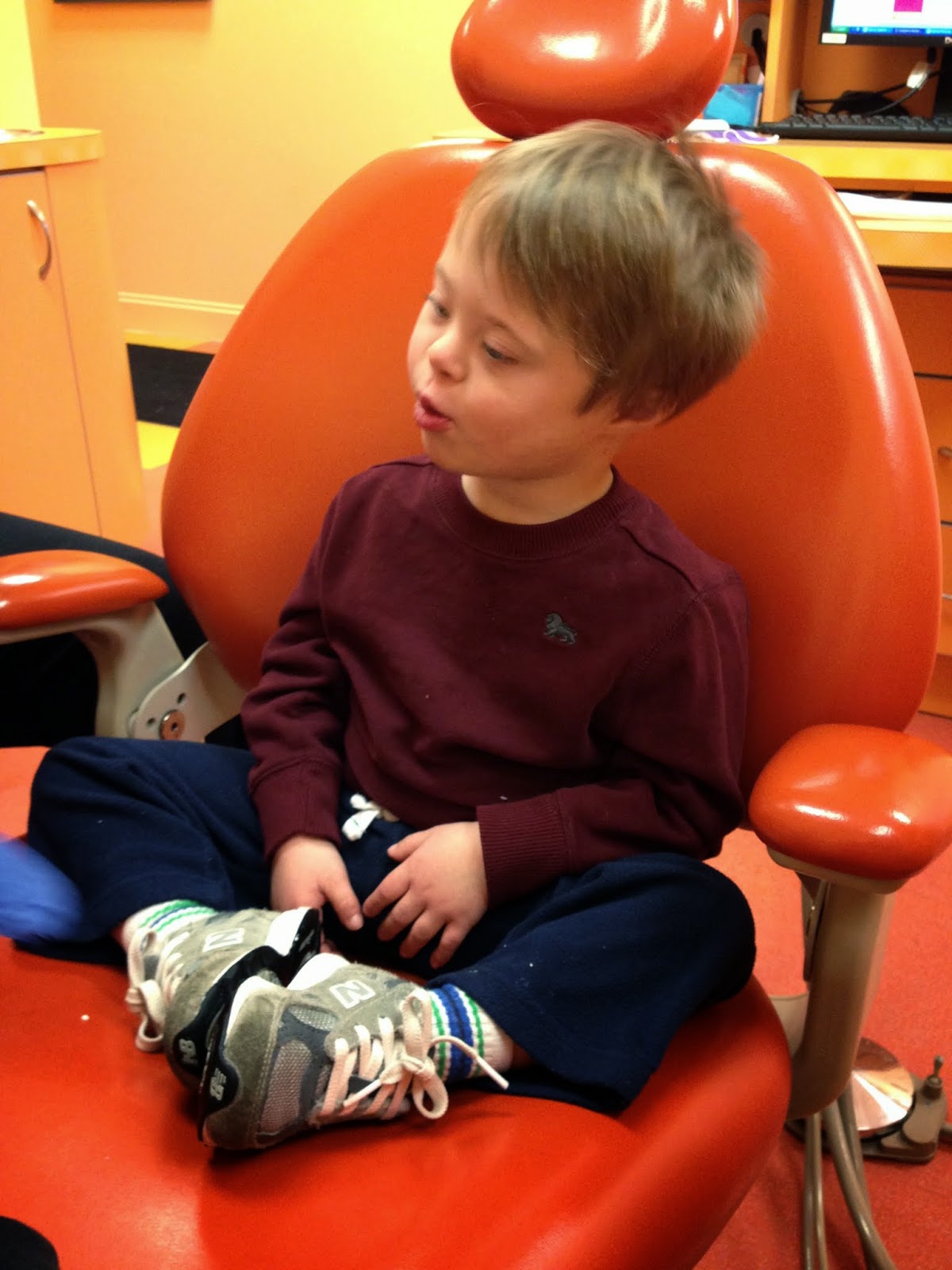 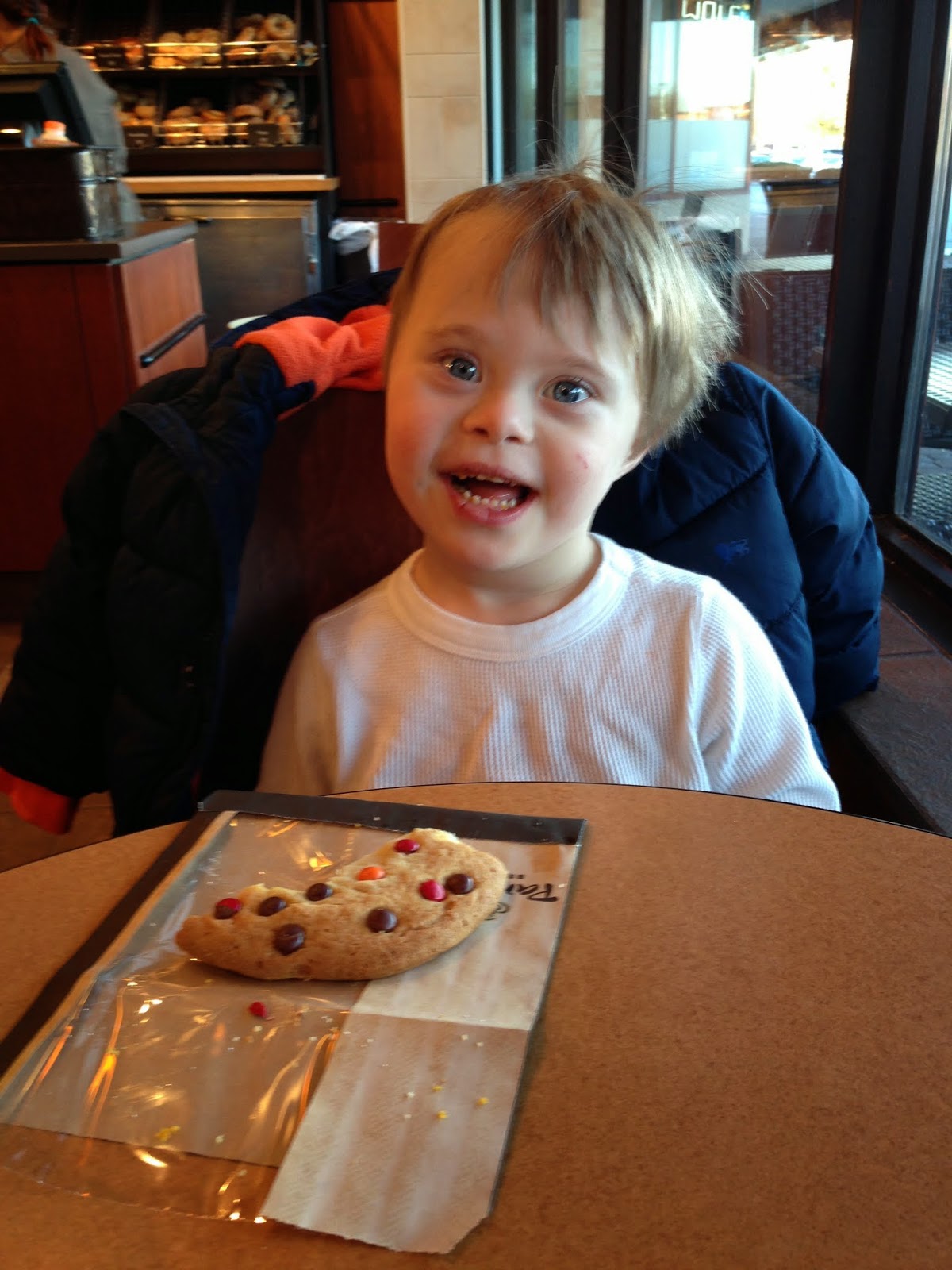