There is no way I could do a flashback Friday and not have pictures of Jackson in his helmet.  This was such a significant time period in our lives as parents and I'm sure Jackson too although he doesn't remember any of it.  Jackson needed a helmet due to plagiocephaly (a.k.a flat head) that I believe was caused 1) by his low tone and 2) by his torticolis. 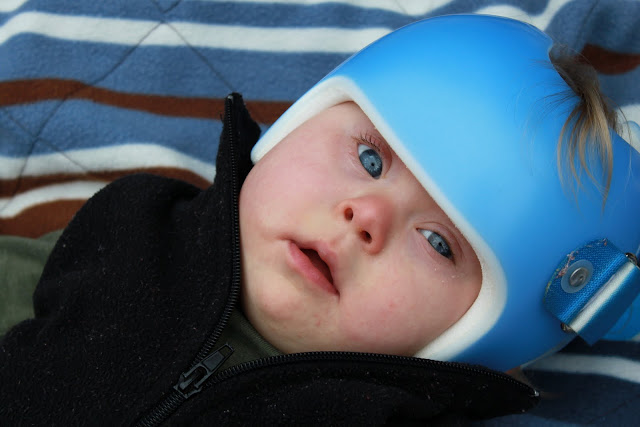 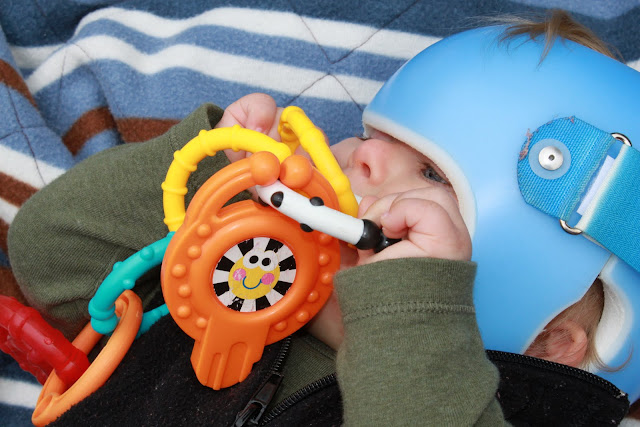 It simply wasn't an option not to get the helmet even though our insurance did not cover the cost (over $3000).  He started wearing the helmet at the end of August of his first year.  We decided to end it some time in January after he turned one (I think) after a series of sinus infections caused his skin to be sensitive and blistered his skin where the helmet was in contact...this prevented him from wearing the helmet until it healed and we felt that it was pointless to continue after he had been out of it so long.  His head isn't perfect, but with all his hair and the shaping that did occur, nobody would notice.

These pictures were from our friends, Bernie and Jenn's, daughter's 3rd birthday party (who just recently turned 4!).  I realized I had never done anything with them, so what a perfect way to use some of the photos from that day. 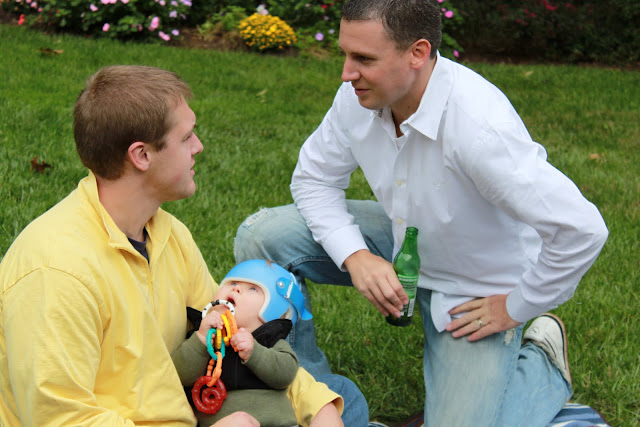 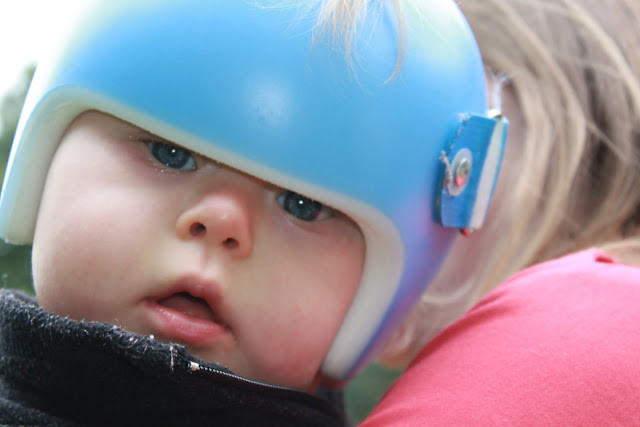 Well worth the money...I'd do it again in a heartbeat (but certainly hope I won't have to with Grayson).
Posted by Becky at 5:38 PM